This recent research, published in February 2020 in the Journal of Neurotrauma, offers another alternative therapy worthy of consideration and additional research.

While music-based rehabilitation is not one of the therapies the BART Foundation currently advocates for, it is an area worthy of attention and consideration for those with TBI/ABI.

The full abstract, along with links to the original article and other articles exploring the use of music-based rehabilitation, can be found on the pubmed.gov website. 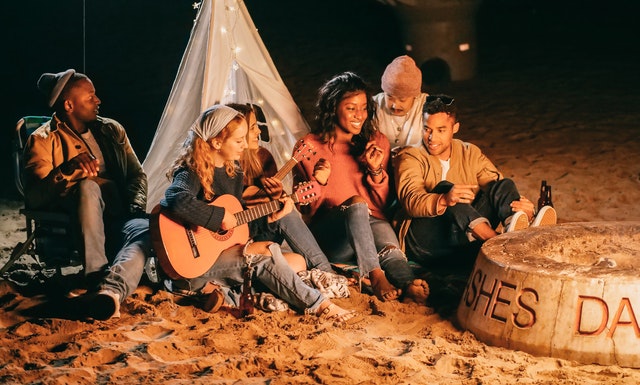 Using an AB/BA design, 40 patients with moderate or severe TBI were randomized to receive a 3-month neurological music therapy intervention either during the first (AB) or second (BA) half of a 6-month period. Neuropsychological and motor testing and magnetic resonance imaging (MRI) were performed at baseline and the 3-month and 6-month stages.

Results showed that general EF improved more in the AB group than in the BA group over the first 3-month period, and the effect on EF was maintained in the 6-month follow-up.

Voxel-based morphometry analysis of the MRI data indicated that gray matter volume in the right inferior frontal gyrus increased significantly in both groups during the intervention versus control period.